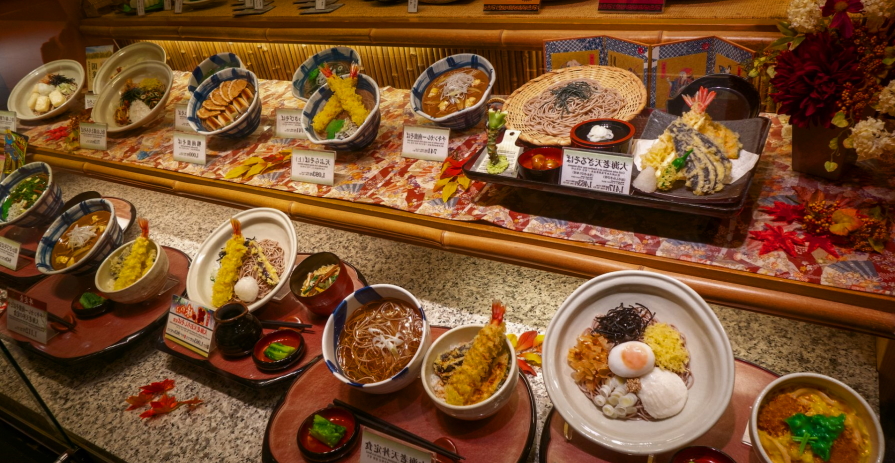 There are numerous food items on the Japanese menu, including sushi, noodles, broth, etc. a few will be displayed through the glass windows to attract people. You might wonder, why is this display food given so much importance? The reason is that they cannot be eaten as they are made up of plastic. These realistic looking plastic food in Japanese restaurants are a part of the display, and they are damn realistic that you will mistake them for real food. Would you please continue scrolling to know more interesting things about food models? 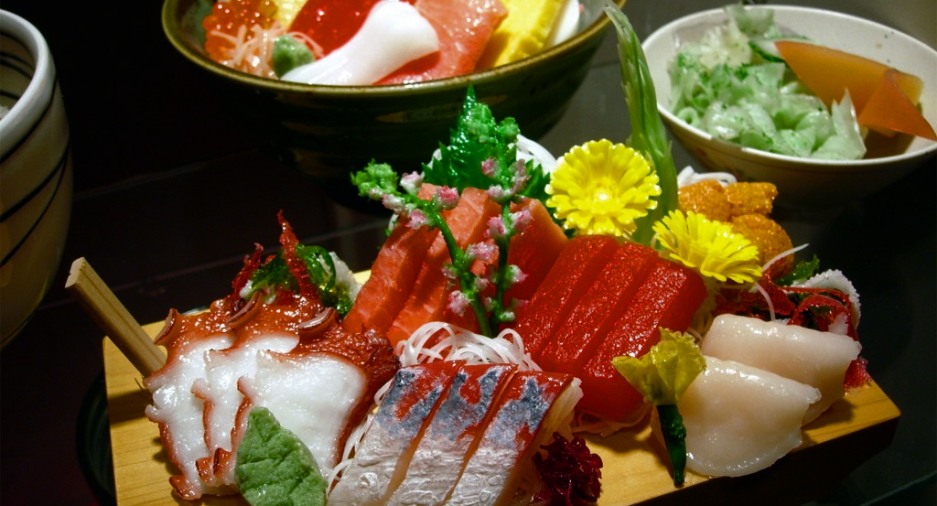 The restaurant owners feel that these Japanese plastic food models help them for improving their sales. The customers can know the menu just by looking at the window. Are you new to Japan and don’t know the pronounce the food? Don’t worry; you can point out the food that you want from the Samburu model, and the dish will be on your table. Restaurant owners mainly feel that these models attract many kids. Many years ago, these models were just maintained in the home for decoration purposes. But after some years, they became a help to the restaurant owners. 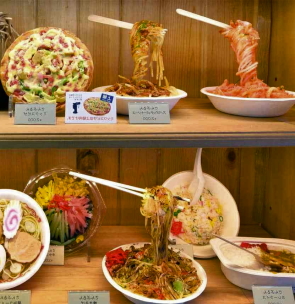 They guard their secrets

The art of Japanese Sampuru is considered to be a secret, and the manufacturers are not very keen on letting out their magical skills. Preparing the Samburu is an art that has steps and processes. First, pictures are taken, and then, they are sketched. Later, the sketched diagram is molded. These are the steps to create a Samburu. Vinyl chloride is added to the mold to make it harder. Later the hardened mold is colored. It is created in such a way that it looks so real. From fish to noodles to ice cream to broth, anything can be made from plastic into such a realistic model, which is why it is called an art.

How to set up crypto wallets for gambling?

This website uses cookies so that we can provide you with the best user experience possible. Cookie information is stored in your browser and performs functions such as recognising you when you return to our website and helping our team to understand which sections of the website you find most interesting and useful.

Strictly Necessary Cookie should be enabled at all times so that we can save your preferences for cookie settings.

If you disable this cookie, we will not be able to save your preferences. This means that every time you visit this website you will need to enable or disable cookies again.